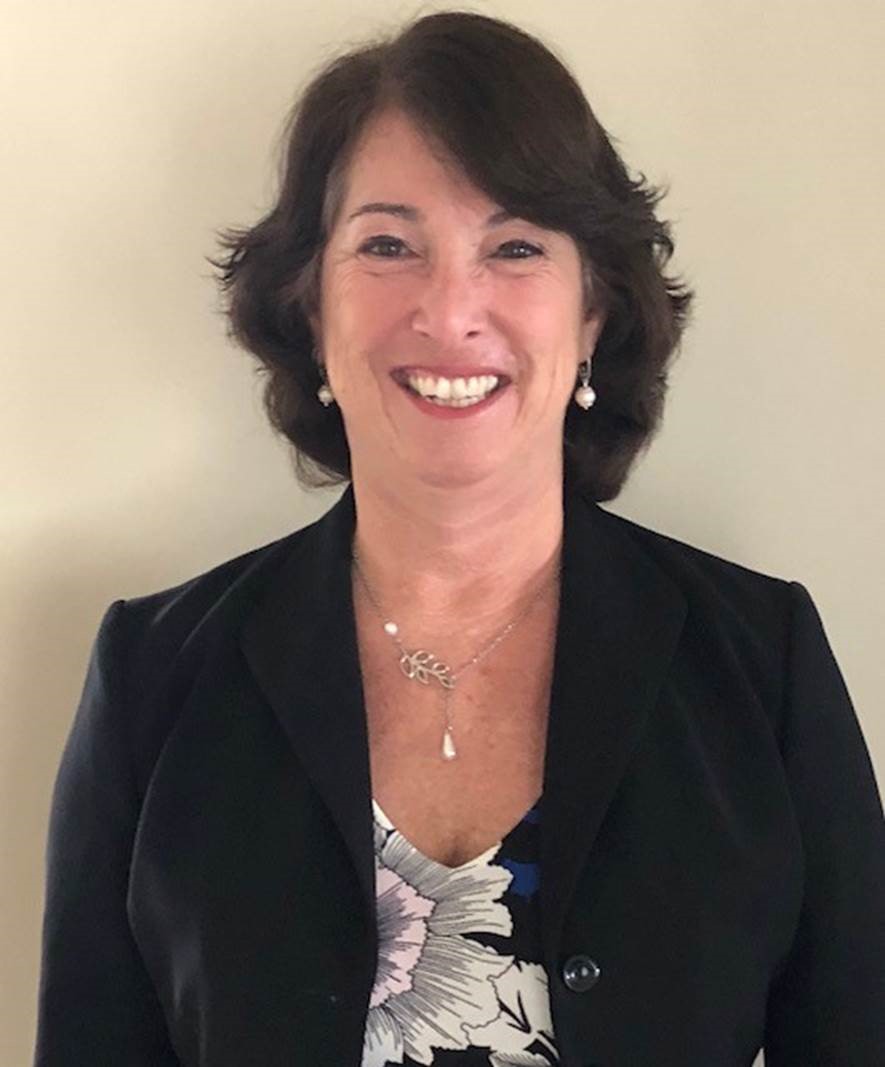 Lori Rogovin received her MSW from The Catholic University of America in Washington, D.C., her bachelor’s degree in Psychology from the University of Michigan in Ann Arbor, and her Post Master’s Certificate in Higher Education Leadership from the University of South Florida.  She is the Chair of the BSW Program and has been a full-time instructor in the School of Social Work since 2010 with a teaching focus in macro practice, policy development, and field seminar classes.  Before relocating to Tampa in 2008, her career was dedicated to advocating for public policies at the national, state and local level that sought to improve the lives of the most vulnerable populations.  In addition to women’s equity issues, her work in both the non-profit and government sectors focused on policy development, advocacy training, and grass-roots organizing in the areas of health and mental health (including HIV/AIDS), aging, education, early childhood development and disability/rehabilitation.  She was part of the core lobbying group that advocated in the nation’s capital for the landmark Americans with Disabilities Act, Ryan White Comprehensive AIDS Resources Emergency (CARE) Act and Family and Medical Leave Act.  She was also active in federal lobbying and organizing efforts on legislation reauthorizing the Older Americans Act, Rehabilitation Act and Individuals with Disabilities Education Act, as well as numerous collaborative efforts on legislative and budget initiatives at the Maryland state level.  She has been appointed to numerous boards, committees and commissions, including serving as Chair of the USF President’s Title IX Advisory Committee.  Since moving to Florida Lori has done contract work in the area of geriatric care management and is certified at the national level and registered at the state level as a professional guardian.  Her research and service interests include prevention of violence against women, policies that support women and aging, civic engagement and community collaboration.