Community and campus partners, current and retired faculty and staff, friends, family and special guests gathered Wednesday, October 1st for the 40th Anniversary and Awards Ceremony of the Louis de la Parte Florida Mental Health Institute (FMHI).  Complete with personal stories of struggles, inspiring testimonies and recognition of advocates who have dedicated their lives to changing our country’s understanding of mental illness and substance abuse, the evening provided a unique and motivational setting that both acknowledged the FMHI award winners while also highlighting the significant local, state and national contributions of FMHI.

Named after Senator Louis A. de la Parte in recognition of his lifelong commitment to improving the quality of life for Florida's citizens and for his support for mental health services, FMHI has emerged as a national leader in behavioral health research. The Institute houses several state and national research and training centers focused on improving practices in treating mental, addictive, and developmental disorders. Established in 2008, the College of Behavioral & Community Sciences (CBCS) is now home to FMHI. 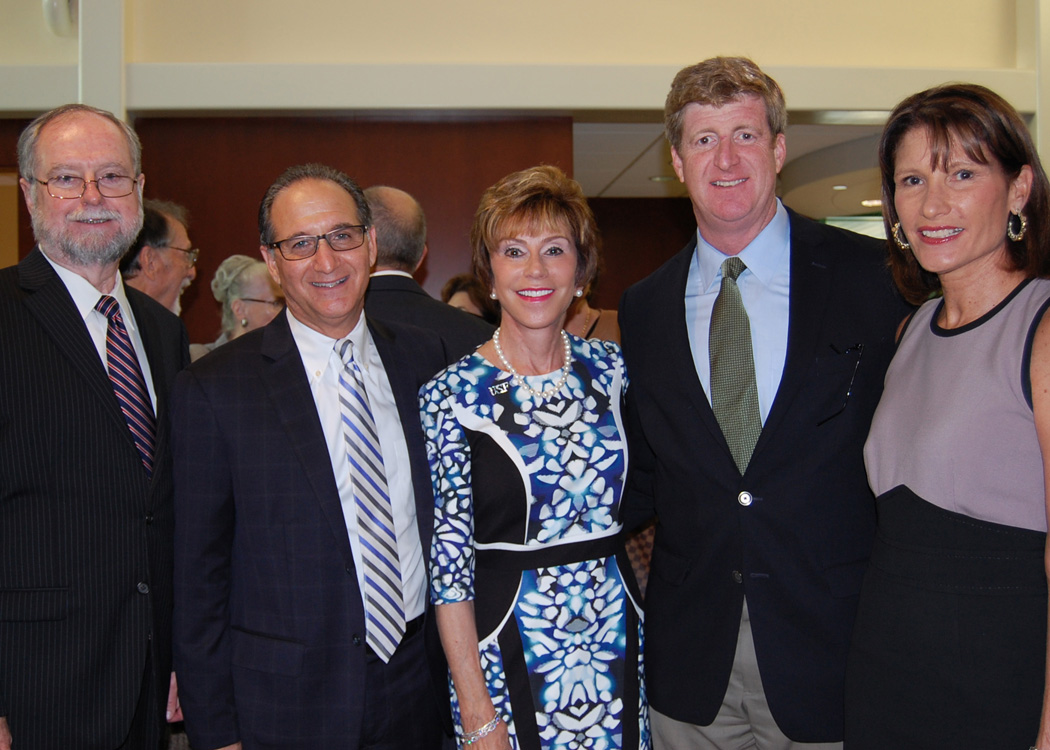 “Today marks an important milestone for the College of Behavioral and Community Sciences, for FMHI, and for the legacy of Senator Louis de la Parte - 40 years of research, education and training in service of the citizens of Florida and the nation,” said USF President Judy Genshaft, who provided the opening remarks. “Over the past decade, FMHI researchers have averaged between $20 million and $30 million in annual, external funding to fulfill its legislated mission.”

The following pioneers were recognized for their dedication to improving the lives of people with mental, addictive, and developmental disorders: 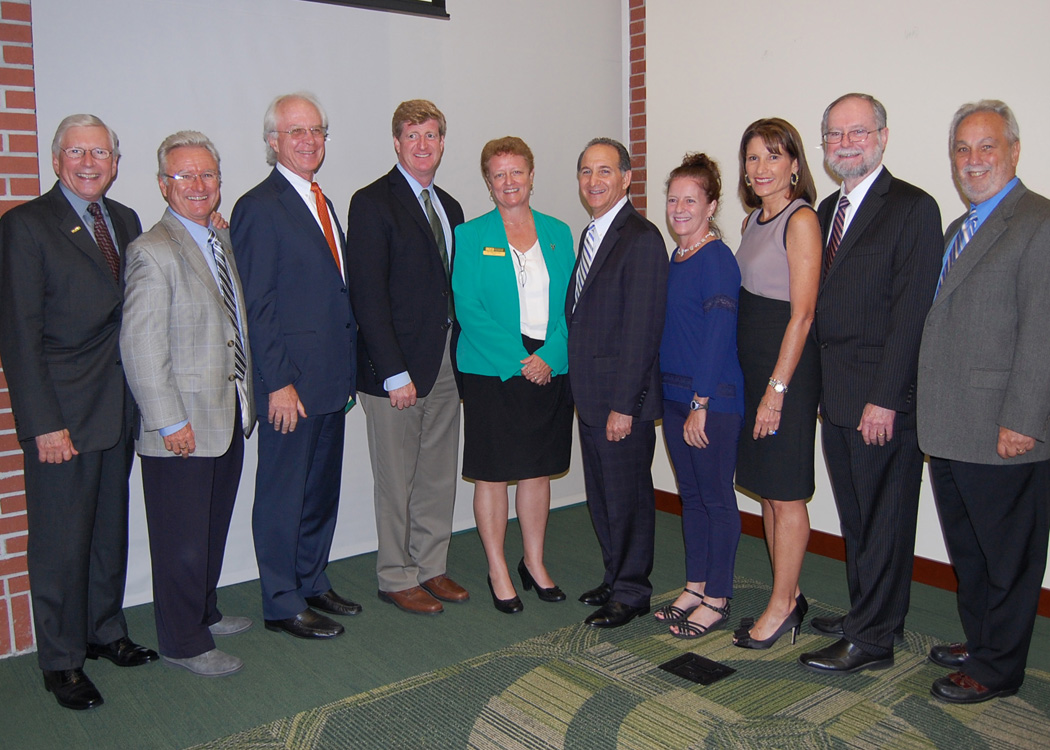 Comments from the awardees were straight from the heart. The underlying theme in each of their messages was the sad fact that stigma still affects the treatment and how we respond to individuals - or "our own brothers and sisters," as Patrick Kennedy so passionately pointed out - who have fallen victim to a brain disease that results in addiction and mental illness. Whether ignored on the streets, in the emergency rooms, in the courtroom - even in our own homes, or placed in jails and forgotten or returned to the streets with no supports, the end result is little or inefficient treatments that rob them of their chance to be productive members of society. Judge Leifman said the money spent to house and feed those in jails in Miami-Dade County could buy each a college education - a much better investment with a much better chance of positive returns.

The awardees also expressed their appreciation of FMHI, the relationships that have been established over the years, and the working partnerships that resulted in successful research and policy change. The evening proved to be a moving experience for all who attended.

“I was reminded of the wonderful relationships developed over the years with people authentically devoted to making a difference in the lives of others and the impact we have all had in changing our country’s understanding of mental illness and substance abuse. It takes a village and we have been part of that village,” said Beverly Crockett, a Registered Nurse who has been with FMHI since 1977.

“The honorees’ words were heartfelt and inspiring,” said Michael Greeson, a Research Support Specialist at USF’s Department of Child & Family Studies. “The arc of FMHI’s influence statewide and nationally was more than impressive. I left the event feeling better about my career, FMHI, CBCS, USF, and the state.”

“I laughed, I cried, and most importantly, I left with a sense of renewed purpose and immense pride for being a part of such a wonderful group that has clearly left a mark on a local, state, and national level,” said CBCS Research Associate Professor Dr. Celia Lescano. “Now, it’s back to the work of living up to the legacy that others have laid before me.”

A student forum hosted by FMHI brought students from the College of Behavioral & Community Sciences to hear from and ask questions of Representative Kennedy. After being open and honest about his - and his families' - own struggles with addiction and depression, Kennedy stressed the importance of early intervention and physicians conducting a "check up from the neck up."

"If a pediatrician can learn about your family genetics related to substance abuse and mental illness - just like they do with cancer and heart disease - and also document the environmental factors you are exposed to, tools can be set in place to monitor and support you from then on."

Kennedy also shared with the students the importance of having supports when feeling stressed and/or isolated on campus. "Everyone has challenges and we need to be better at helping each other," he said, "and we need new thinking about what would be a better model of care. As students working in research, you can connect the dots and prove that a new way is a better way. It is time to get loud and advocate for what we want the new system to look like."