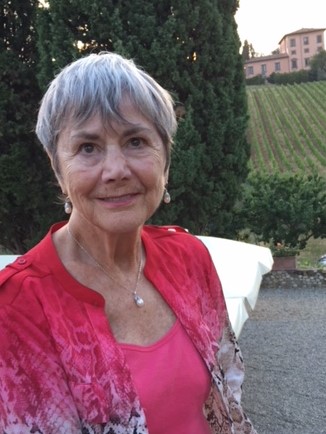 Dr. Juanita Garcia joined USF in 1966. During her career, she made many innovative and important contributions to the field of Gerontology. During her tenure in the Department of Gerontology, now the School of Aging Studies , she taught 19 different courses and won three Outstanding Teaching Awards. She also developed many of the School’s mainstay courses still taught in the Gerontology curriculum. In terms of research and scholarship, Dr. Garcia completed innovative work on a variety of topics, with special concentration in the areas of elder abuse, aging and sexuality, cultural diversity – particularly her research on Hispanic caregiving. She served on many Boards and Advisory Councils for groups such as Foster Grandparents Program.

Dr. Garcia was widely known as a mentor, particularly for female and ethnic minority students and as a Hispanic woman and ardent feminist, she did much to raise the consciousness of our students and faculty toward issues of justice and equity. Today she still has ongoing writing projects including work focused on aging and sexuality.

Because of these many contributions, Dr. Garcia received the honor of designation as Emeritus Faculty upon her retirement in 2001.